D’Argento x Mossy Girl
C (Lot 1181)
The stallion that topped this list had a lap on his rivals which is saying something given the company he is keeping. 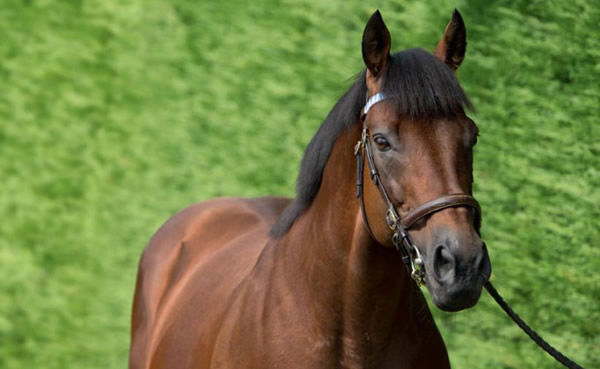 Darley’s champion sire Dubawi soared to new heights in 2022 claiming his first Champion Flat Sire title by earnings for GB and Ireland with a dazzling total of 45 stakes-winners worldwide in nine different countries.
20 of them came in the UK and two in Australia with imports My Oberon and Ironclad saluting on our shores.
Turning 21 this year, Dubawi sired seven Group I winners over distances ranging from 1200m to 2900m – Rebel’s Romance, Modern Games, In Italian, Naval Crown, Lord North, Eldar Eldarov and ill-fated Coroebus.
Australian breeders impressed with the Dubawi stats will no doubt look hard at the first Australian yearlings by his champion son Too Darn Hot (GB) that will be offered at Magic Millions.
Dubawi is making a name for himself as a sire of sires thanks to Night of Thunder, New Bay and Zarak with Too Darn Hot expected to emulate their success. 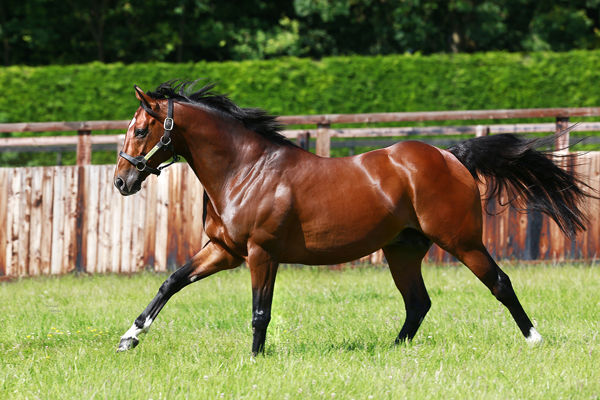 Frankel was also running hot in 2022 with 33 stakes-winners – nine of them Group I winners over distances ranging from 1400 to 2400m – Alpinista, Nashwa, Inspiral, Chaldean, Onesto, McKulick, Westover, Homeless Songs and Converge. 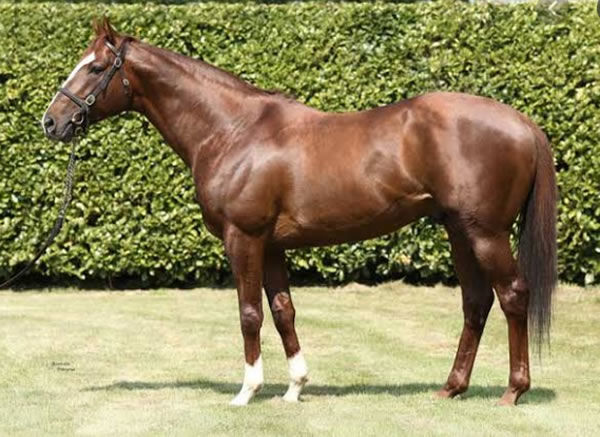 Lope de Vega was not far behind on 29 stakes-winners – four of them Group I winners over distances ranging  from 1600 to 2400m – Dreamloper, Sweet Lady, Place du Carrousel and Hypothetical. 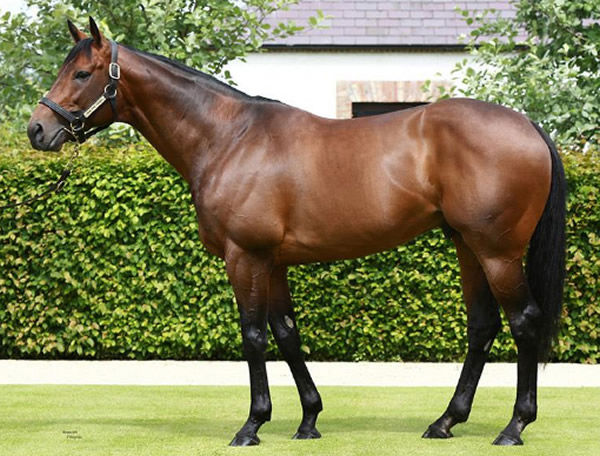 Sea the Stars was right up there siring 25 stakes-winners – four of them Group I winners over distances ranging from 1600 to 2800m – Baaeed, Sea La Rosa, Hukum and Emily Upjohn. 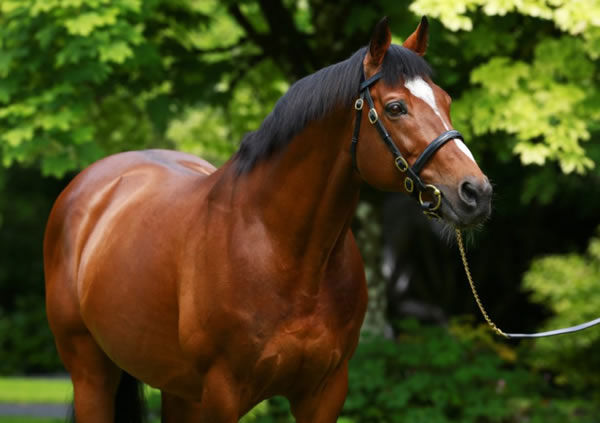 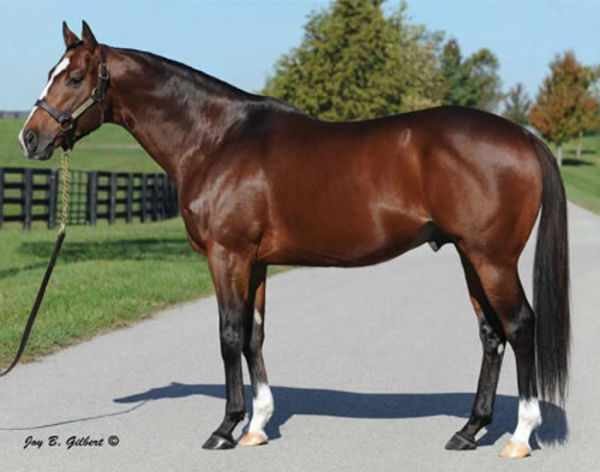 So how did our Aussie big gun I Am Invincible compare to his Northern Hemisphere counterparts?
Pretty well is the answer, I Am Invincible sired 23 stakes-winners in 2022 – five of them Group I winners over distances ranging from 1000 to 1600m – In Secret, Imperatriz, Marabi, Lombardo and Home Affairs.
He started 2023 with a bang siring two stakes-winners on New Year's Day in G1 winner Imperatriz and first time SW I Am Me. 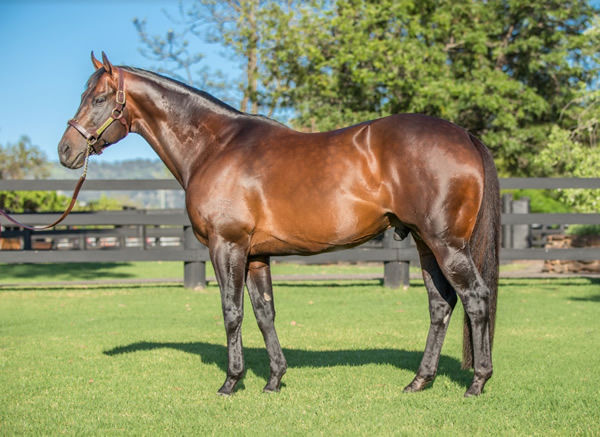