By NewsDesk  @bactiman63
Brazilian media report on a two-year-old child boy died after contracting rabies during an attack by a fox, in the town of Santa Rita, municipality of Chapadinha, in Maranhão state.
The incident occurred in August and the doctors who treated him did not give the child the rabies vaccine, a standard procedure at the beginning of treatment for these cases. After a series of comings and goings to the hospital, he was transferred to São Luís, already with advanced symptoms of the disease, on September 23, where he ended up dying.
According to Chapadinha’s health secretary, Richard Wilker, the doctors involved were removed and are being investigated for possible negligence. The boy was seen on August 4, by a doctor, with a report of a cat scratch, and only the bandage and cleaning of the wound was done. On the second visit, on September 19, at the Municipal Hospital, a second doctor treated a condition of respiratory distress, irritability and nausea in the patient, who received nebulization and antibiotics, medication for pain and nausea, before being given discharged to return to the clinic.
“On the 20th he returns to the hospital again, in the Emergency Unit, with a lot of irritability, aggressiveness, reactions as if he were going to bite. An acute situation of the disease. And only then is he referred to the Children’s Hospital, in São Paulo. Luis, with suspicion of rage, “said the secretary.
Luís Samuel was admitted to the health unit for four days before being transferred to the Maternal and Child Hospital, where he stayed for about a month until he died yesterday morning. In a video released by the Chapadinha City Council on October 15, the secretary explained the case and talked about how the teams reached a consensus that it was an attack by a fox, not a cat. The finding arose from a long investigation and the confirmation, on October 6, in the laboratory, of the rabies virus and the presence of genetic material from a compatible wild animal.
In the Chapadinha region, the Maranhão government created a task force to investigate dogs and cats that may have contracted the disease. The population of the Santa Rita Chapadinha village, in the rural area, and the entire family of Luís also received the rabies vaccine, as a precautionary measure. This was the first confirmed case of rabies in Maranhão in the last 8 years. Before, in 2013, the last two cases were reported in the municipalities of Humberto de Campos and São José de Ribamar.

Your email address will not be published. Required fields are marked * 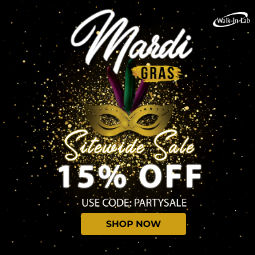 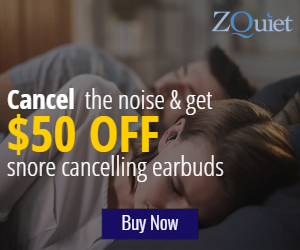 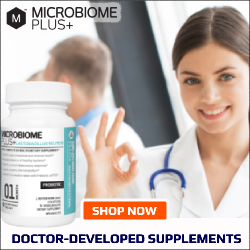 We are using cookies to give you the best experience on our website.
You can find out more about which cookies we are using or switch them off in settings.
This website uses cookies so that we can provide you with the best user experience possible. Cookie information is stored in your browser and performs functions such as recognising you when you return to our website and helping our team to understand which sections of the website you find most interesting and useful.
Strictly Necessary Cookie should be enabled at all times so that we can save your preferences for cookie settings.
If you disable this cookie, we will not be able to save your preferences. This means that every time you visit this website you will need to enable or disable cookies again.